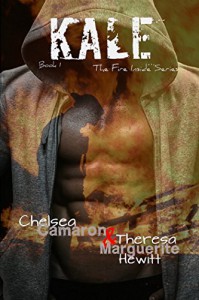 Not bad, a pretty light read, but I never really warmed up to the hero and even more irritating,  I didn't always see the reasoning behind some of the characters reactions... In particular, at the end of the book, something happens

and both mc's seemed more concerned about the status of their relationship then the something that happens... I mean if more than a couple days had passed  it would've been fine, but it's like this event happens, and 72 (mostly glossed over) hours later the story ends... IMO it's just too sudden.

So 2.5 stars: better than okay, but I don't know if i could honestly say that I liked it.